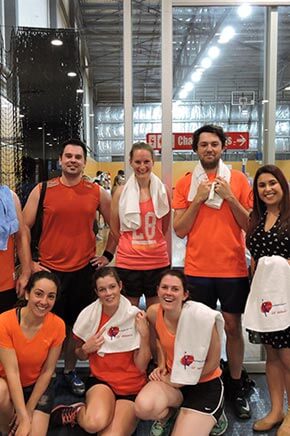 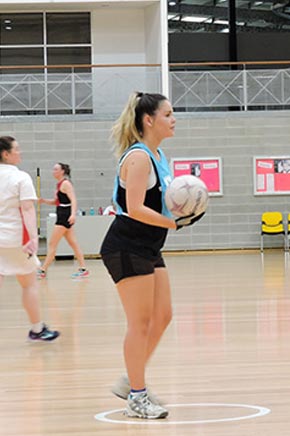 Are you looking for a fun and engaging way to stay in shape, that also allows you to meet new people?

Committed to providing an active and fun sporting environment for everyone. Melbourne Netball Competition is the social competition that you are looking for. Even if you are new to the game, we will help you get going and start having fun. All in a friendly and relaxed environment.

Where we play
Netball Venues
Social Netball Melbourne
At Netball Competition we believe that the best way to create lasting friendships is to join our social Netball teams.

Melbourne residents of all ages can experience the fun and excitement of being an active part of our league! Contact us today to find out how you can join a Netball team in Melbourne and get in amongst the action! 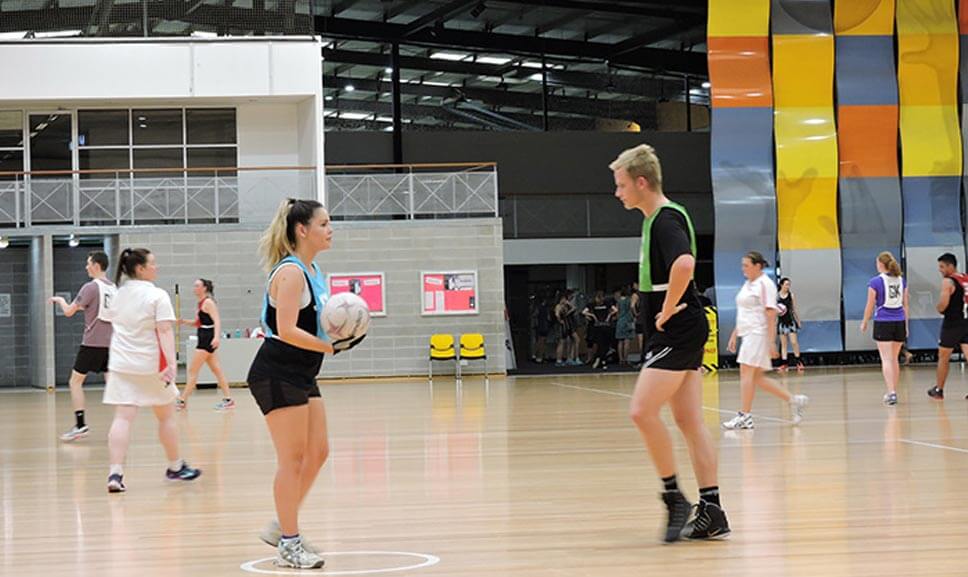 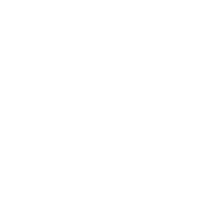 Thanks to our extensive training clinics and the team nature of our league Melbourne residents can experience our social Netball league. When you join our league you will develop strong team relationships with other members of your team as you work as one to achieve victory! To join our social Netball league Bulleen, Bundoora, Doncaster, Ivanhoe, Kew, Macleod, Northcote, Abbotsford, Balwyn, Banyule, Brunswick, Clifton Hill, Coburg, Craigieburn, Doreen, Heidelberg, Ivanhoe, Lalor, Mernda, Netball, Preston, Reservoir, Richmond, Rosanna, Templestowe, Watsonia and South Morang residents can contact us today.

Are you wanting to play netball in a safe environment that is protected from all the elements? Why not have a go at indoor mixed netball in Melbourne. At our state of the art facilities members of the Netball Competition league will be able to play indoor full court netball in one of Melbourne's best locations.Why wait? Get involved with indoor action netball in Melbourne today!

At Netball Competition we are the go-to name for those wanting to get into playing netball in Melbourne. We're completely committed to providing all players in our netball league with the best netball facilities. Thanks to our indoor netball stadium Northcote, Bundoora, Bulleen, and Macleod netball enthusiasts can play without fear of the weather interfering with your game.

No matter your age or gender Netball Competition is passionate about providing you with an excellent experience when you play netball with us. Whether you're looking for fast-paced ladies netball in Diamond Creek or indoor netball in Epping we've got the right competition for you. Come down to your local team, meet some fantastic new people and have some fun!

Thanks to our knowledge and experience Netball Competition is passionate about helping Melbournians learn to play netball. Whether you are in Alphington, Bulleen, Macleod, Northcote, Abbotsford, Balwyn, Banyule, Brunswick, Clifton Hill, Coburg, Craigieburn, Doreen, Heidelberg, Ivanhoe, Lalor, Mernda, Netball, Preston, Reservoir, Richmond, Rosanna, Templestowe, Watsonia or Bundoora you can find out more about your local Melbourne netball team by contacting us today.