"This is our fifth season playing at RMIT Bundoora and we have really enjoyed it. Our team was a mix of girls who had played previously and some who were completely new to netball. We were placed in a suitable grade where we played competitive games whilst still having fun! The organisers are very responsive, which makes it simple to organise a team. They are also super friendly, which makes it a joy to come and play every week! I would highly recommend NetballComp for those looking for a well organised social netball competition."

"I have been playing with Yarra Valley Netball/Netballcomp.com for over 25 years. I have played at many of their venues. I can honestly say that I truly love their competition. Dave, Elise and their support crew have a very professional approach to Social Netball. They have umpires of high quality. They make sure teams are in the correct section. They find players for teams if you are short. They are very welcoming to all levels of skills and abilities.I cannot speak more highly of their competition. They make keeping fit fun, whilst still providing a competitive environment."

"My netball team has been playing Tuesday nights at banyule nets for almost ten years now. The ladies are amazing. Always helpful, accommodating and friendly. The comp is great for all levels of ability, the courts are always in excellent condition and there is a great mix of umpires." 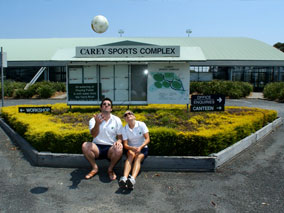 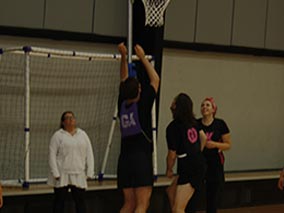 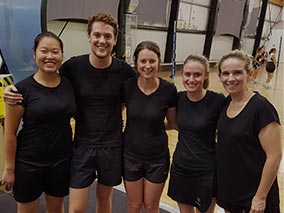 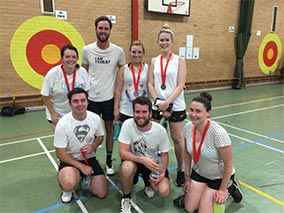